Updated 10/9/17 – The Governor vetoed bills banning smoking on the beach, regulating edibles (AB350) and the sale of butane (AB1120). He signed AB-1159 clarifying that legal services on marijuana issues is protected under existing laws.

SACRAMENTO September 18 – The California legislature has approved SJR-5 (Stone), a joint resolution calling for Congress “to pass a law to reschedule marijuana or cannabis and its derivatives from a Schedule I drug to an alternative schedule, therefore allowing the legal research and development of marijuana or cannabis for medical use.”

Meanwhile, Congress has once again extended protections for state medical marijuana programs through December 8. The provision, which prevents the Department of Justice from interfering with state medical marijuana laws, was included in a broader legislative package passed by Congress in early September to fund the government and provide disaster relief.

The California legislature did not take final action on AB 1578, to require a state or local agency to obtain a court order signed by a judge before using agency resources to assist a federal agency against cannabis activity that is allowed under state or local law. That bill was put into the inactive file until next year.

HUMAN RIGHTS BILLS
Two bills: AB 725 by Asm. Marc Levine and SB 386 by Sen. Steve Glazer passed the legislature and would have banned smoking marijuana, tobacco and smokeless e-cigarettes at public beaches. Cal NORML opposed the bills and the Governor vetoed them. See veto messages here and here. Thanks to all the NORML supporters who contacted Gov. Brown.

A watered-down version of SB 65 (Hill) was also signed by the Governor. Originally the bill would have would have suspended the license of any driver under 21 found to test positive for any amount of marijuana via an oral swab or other chemical test, and punished smoking in a vehicle as a misdemeanor. After Cal NORML objected, Sen. Hill agreed to drop the misdemeanor penalties, leaving these offenses as infractions, which is how they’ve been treated for the past 40 years.

Also after objections from Cal NORML and other, AB 6 (Lackey) which would have allowed oral swab testing for drivers, was amended to convene a task force on the topic, including human rights advocates and impairment testing experts. The bill’s language was incorporated into the Governor’s original budget trailer bill, SB 94, which established MAUCRSA.

REGULATORY BILLS
Governor Brown has signed AB 133, a new budget trailer bill making last-minute adjustments to California’s cannabis regulations. Among the most important of these is to allow medical and non-medical licensees to operate on the same premises. (This would formerly have been provided under the Bonta bill AB 64, but it and other cannabis regulation bills have been canned by the legislature at the Governor’s request. Other technnical provisions in the trailer bill would asjust how and when the cannabis tax is assessed. The new trailer bill does NOT include the provision in AB 64 that would have allowed for trademarking of cannabis products.)

SB 663 (Nielsen) was vetoed in favor of pending regulations regarding packaging and labeling. AB 350 (Salas) passed after it was amended to read: “A cannabis product shall not be made in the shape of a person, animal, insect, or fruit.” It was also vetoed by the Governor.

Interim state regulations for commercial medical and recreational cannabis businesses are expected in November. Meanwhile, cities and counties all over the state are taking action to enact regulations, bans, or temporary moratoriums on cannabis businesses. The state has released a draft CEQA study for review which contains an updated list of county ordinances, plus ordinances in the top ten cities in California. Workshops are being held this week across the state, and comments are due on the CEQA draft by October 6. 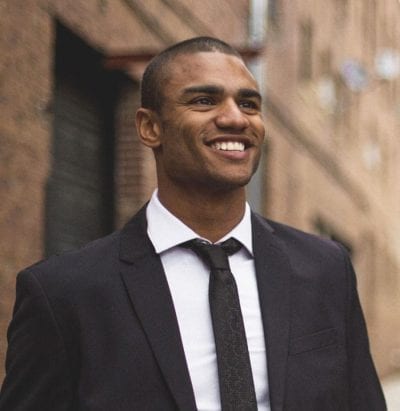 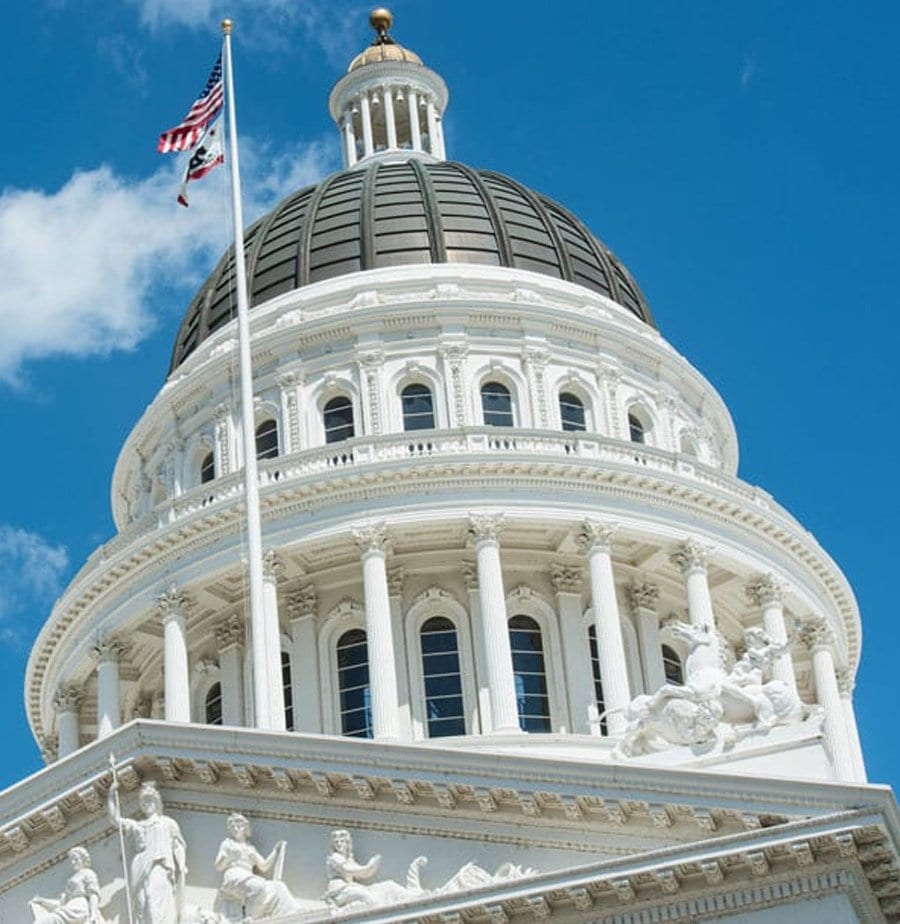 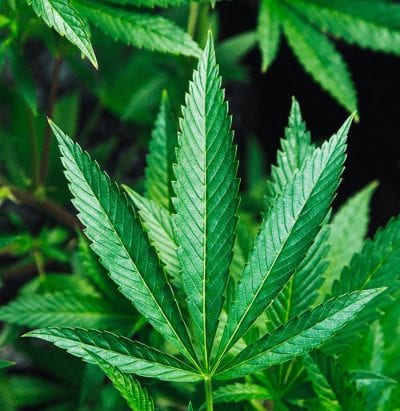